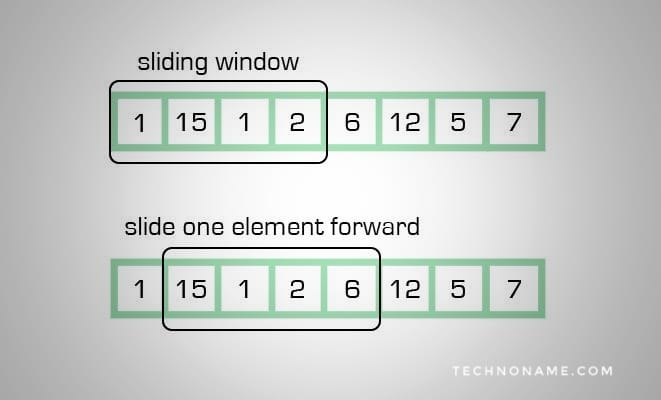 Subarrays are a basic concept in array-based programming challenges, and they are frequently used in a variety of methods and data structures.

This blog post will cover a frequent subarray problem: locating a continuous subarray in an array that adds up to a specific value.

The “Subarray with given sum” problem comes up frequently in technical interviews and is a common topic in computer science and data structures.

The challenge is to identify the continuous subarray that adds up to the given target sum ,given an array of integers and a target sum.

Return any subarray that adds up to the target total if there are multiple subarrays that do so. Return an empty array if none of the subarrays add up to the desired total.

Below question is picked from GeeksForGeeks and it is listed under top 50 array questions.

Given an unsorted array A of size N that contains only non-negative integers, find a continuous sub-array which adds to a given number S and return the left and right index(1-based indexing) of that subarray.

Your Task:
You don’t need to read input or print anything. The task is to complete the function subarraySum() which takes arr, N, and S as input parameters and returns an arraylist containing the starting and ending positions of the first such occurring subarray from the left where sum equals to S. The two indexes in the array should be according to 1-based indexing.

If no such subarray is found, return an array consisting of only one element that is -1.

The code is defining a class called “Solution” that contains a function named “subarraySum”. The function takes in three parameters: an array “a”, an integer “n”, and an integer “s”.

The function is used to find a continuous subarray in the given array “a” that adds up to the given integer “s”.

Thank you for reading this article so far, if you know some other way to write above programs then you can leave a comment here or mail us at technonamecontact@gmail.com, So anyone can a get chance to publish their code on our website. As a result, one can improve knowledge and spread it to others

Please check most asked programming questions of strings with examples by clicking here, after that you might get a deep knowledge about string operations, in short, it will be helpful in clearing the interview.

For understanding the most important concept of data structures in an easy way you can check this article on our website.

If you like this article, then please share it with your friends and colleagues. If you have any questions or feedback, then please drop a note.